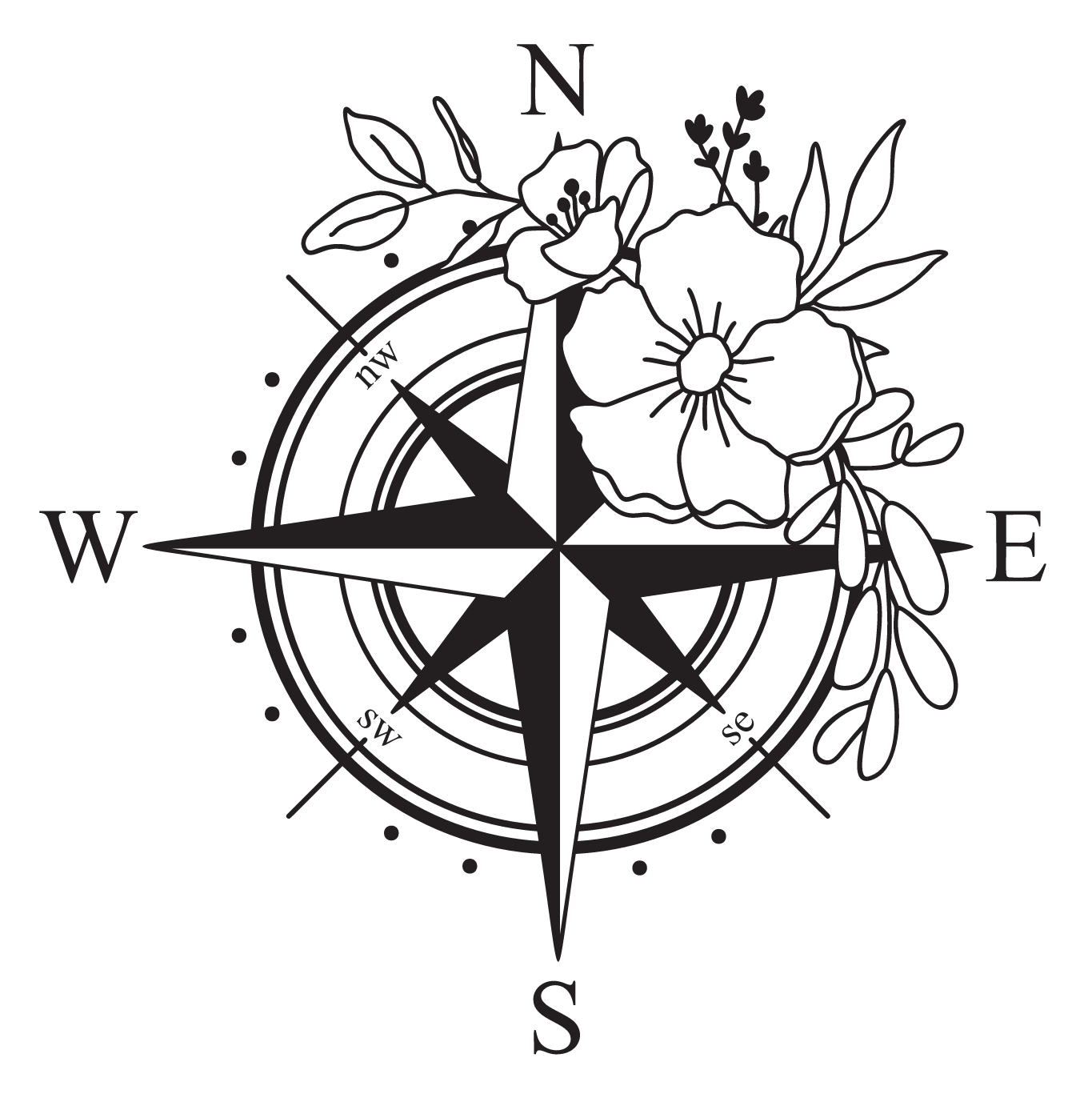 Among the many reasons to visit Baltimore, one of the specific draws to the area for me, other than the rich history and culture, is the literary significance it holds amongst Early American authors.

Edgar Allen Poe, known for the mysterious and macabre short stories and poems he penned during early 19th century, though born on Boston, Massachusetts, adopted the Maryland town of Baltimore as his own in his early adult years. Taking residence in what is now the downtown district of Baltimore, Poe could frequently be found wandering the streets of Fell’s Point where he gathered inspirational from the seedier scene of the day.

The Fell’s Point Historic District of Baltimore housed a shorepoint was just far enough from the busy inner harbor yet convenient enough for large trade ships to navigate that it became a bustling port early on. Founded by William Fell, a Quaker who had aspirations of building a wholesome port town, the hook shaped peninsula drew a very diffrent type of character.

The port became a popular stop for pirates and kingsmen doing what most would refer to as the “dirty work” of the crown. Profiteers and merchants did daily business and with the influx of people hailing far and wide, it found itself a sort of lawlessness. As the men flowed in from the sea a business distrect was built around the many needs of the sailors.

Boarding houses and inns were erected as well and trading posts and depots. The sea weary men would come ashore in search of a hot meal, warm bed and even warmer company. Brothels were a staple in Fell’s Point and the oldest profession could be found on every corner and in every establishment.

Part of the charm of Fell’s Point is that as you make your way through town, legends and lore surround you with tales of ghostly barkeeps, pirates, bootleggers and privateers seem to be found around every corner. From the unfortunate souls pressganged onto ships and forlorned hearts longing for the return if their love, the romantic tales of the town captivate the spirit.

It’s easy to see why a creative and artist such as Poe would have been drawn to the tiny port town. Contrary to what many believed due to a lengthy smear campaign against the author by a man named Rufas Griswold, Poe was an introvert. Griswold defamed his rival poet claiming Poe was a drunk amongst other things. His efforts continued long after Poe’s death and were, unfortunately, successful to some degree. Rufas Griswold positioned himself as to enable himself to take possession of the rights to Poe’s work making himself a small fortune off of the dead poets words.

There are many things about Poe’s death that have left questions lingering in the hearts and minds of those touched by his musings. Not long before his death he made claim that he was leaving for Massachusetts to visit family only to be found wandering the streets of Baltimore a few days later, delerious and incoherent. Though Rufas Griswold insisted in his campaign that Poe had been deliriously drunk, Poe was known to be a bit of a lightweight where consumption was concerned. Many hypothesis have been posed but the cause of death remains a unknown. Speculation has included delirium tremens, heart disease, epilepsy, syphilis, meningeal inflammation, cholera, carbon monoxide poisoning, and even rabies.

When Poe was found wandering the streets of Baltimore just before his death he pled with others for help. In his delerium he was said to have repeated the name Reynolds but was not able to articulate the significance of the name. Those with him as he passed claim that the final words our beloved Poe muttered before his passing were a plea…

1626 Thames Street was the local Fell’s Point watering hole known as a favorite to the writer. He was said to have frequented the establishment, keeping to himself in a quite corner watching stories unfold before him. Today the location is still open for business and is known as The Horse You Came In On. Visitors say that on quiet nights, in quiet corners, a tall slender figure appears in the shaddows or in the corner of the eye. They claim that sometimes, on still nights, the saloon style doors will swing wide open with a cold blast of air to reveal nothing but a whisper.

You can find the National Edgar Allen Poe Memorial at Westminster Hall at the corner of North Greene Streen and West Fayette Street.
INFO HERE

Tours of the Edgar Allen Poe Museum and Home are available several blocks away on North Amity Street. You can make reservations below.

To book your own ghost tour of Fell’s Point and hear all the spooky tales for yourself, reservations can be made below